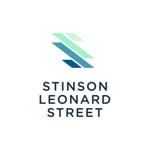 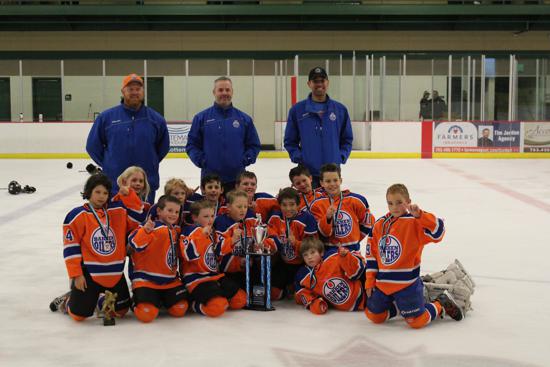 The 2007 Bakken Oilers team has been formed with a mix of elite players from North Dakota and the Twin Cities area.  The 2007 team followed the same model as the already successful 2006 team by selecting elite young players and will be competing against top competition to allow our players to develop in a competitive environment.

You could win VIP tickets to the 2022 Premier League Mornings Live Fan Fest in Philly!HOW TO ENTER